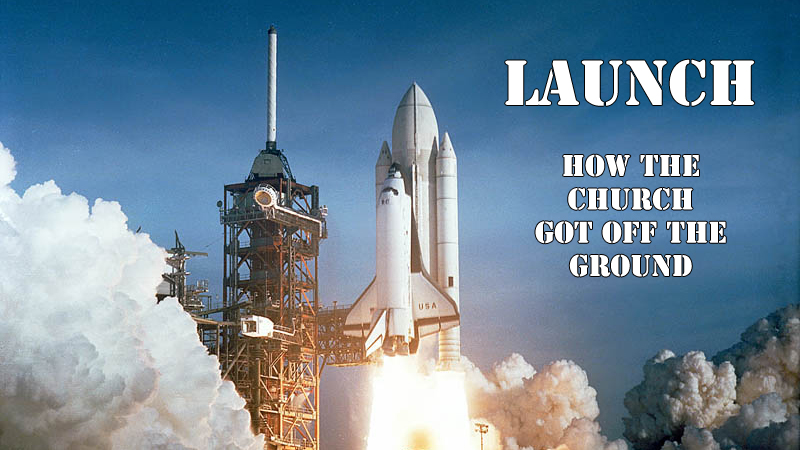 Courage – It’s been said that courage is not the absence of fear; it’s doing what you’re afraid to do. That’s often true, but it’s more than that. Courage is doing what’s right, even if you’re afraid. A man named Stephen offers us a dramatic example of courage from the book of Acts.

Hear our earlier messages in this series and other series at our Messages page.